Helping Solve the Bee Crisis in Your Own Backyard

For 100 million years, the bee has been a driving force in the spreading of nature’s beauty and bounty. It plays a vital role in pollination and the health and geographical population of many of the world’s vegetables, plants, and flowers. However, due to the use of pesticides and loss of natural habitat, the bee population went on the decline and in 1998, when it reached its lowest point in the last thirty years.

Fortunately, due to increased public awareness and activity, a devastating economic and ecological disaster is being averted and the bee population is again on the rise. Still, there is much room for improvement. As an individual hoping to make a positive impact on this issue, you must both understand the problem and know the right ways to take action.

The Importance of Bees

Pollination is the reproductive process for much of plant life. Wind-blown pollination and manmade pollination make up much of it, but animal pollination takes up a good chunk.

Bees and other pollinators are responsible for nearly 75 percent of the crops we depend on regularly; without them, coffee, apples, peaches, berries, and all kinds of other valuable crops could be lost or diminished. Protecting bees and helping them thrive is important not only to their species, but to our own survival, as well.

How the Problem Started

Nobody really knows when humankind’s expansion across the globe started seriously hurting the bee population. It is impossible to count wild bees, but scientists have noted that the global domesticated bee population has been flat.

Borne from a desire to do less harm to birds and mammals, neonicotinoids were introduced in the 90s as the worldwide standard for pesticides. While the degree of their negative effect on the immune systems of bees is debated, the fact that these pesticides do have some negative effect is widely accepted.

Many different organizations across the business world and the ecological community started talking about the problem early on, but it wasn’t until after the colony collapse of 2008 that the public awoke and learned how important bees are. They started putting pressure on farmers and government agencies to prohibit the use of these pesticides, and they have succeeded in some cases by temporarily halting their use.

The public also learned that replacing bee habitats and being more bee-friendly was easy to do, had personal benefits, and did make a huge difference in the bee population.

Like any other animal, bees need food, water and shelter. When we domesticate more and more land, we take away food and shelter from the bees. Because bees are small and we like the flowers, plants, and vegetables they pollinate, it is easy to work with them and provide manmade places to live and food to eat.

A pile of wood left alone, or a small section of unmown grass is perfect house or cover for bees. There are many sturdy, innexpensive bee houses that can be bought. Planting flowers in the ground or a flower pot and leaving flat bowls of water around would be excellent food source sources, as well.

The efforts to save bees are successful largely in part due to increased urban beekeeping efforts. For those who want to make a positive impact in the city, but have limited space, rooftops, balconies, and fire escapes can all be converted into mini pollinator gardens for the bees.

Beginning rural gardeners can plant simple things like giant hyssop and sunflowers in the summer, and asters and goldenrods in the fall to attract bees with their favorite nectar. You can also plant things like tomatoes and squash, which help pollinate and provide you with fresh, organic produce. To deter pests, opt for bee-friendly pesticides — many of which you can create from household items you already have.

Good results are pouring in. Scientists are starting to see domestic bee populations go up. A world problem is being solved by average people in their fire escapes and backyards — and you can join the cause!

Helping Solve the Bee Crisis in Your Own Backyard-2

Use PayPal or any major credit card Your support of our Healthy Food Incentive Programs is APPRECIATED! 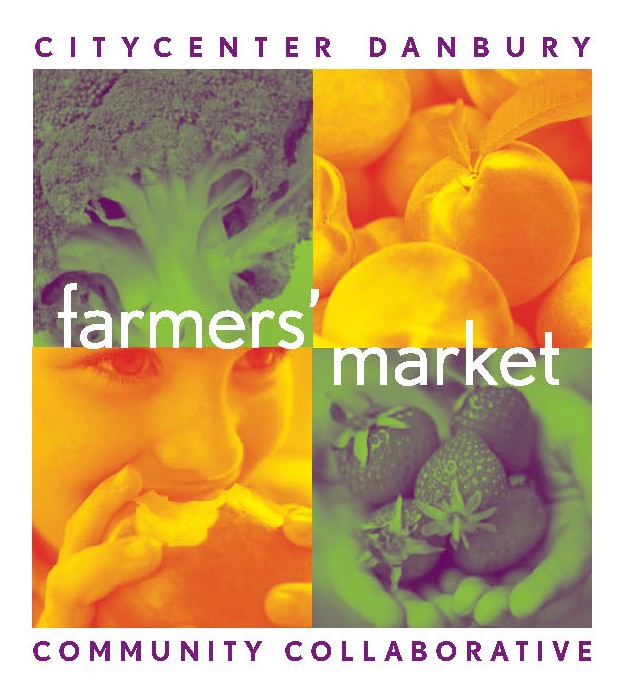 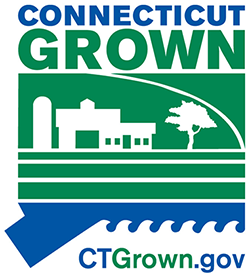 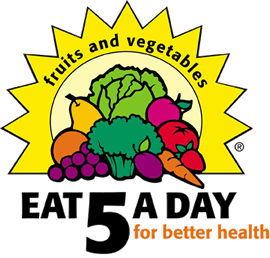 
Use PayPal or any major credit cardYour support of our Healthy Food Incentive Programs is APPRECIATED!